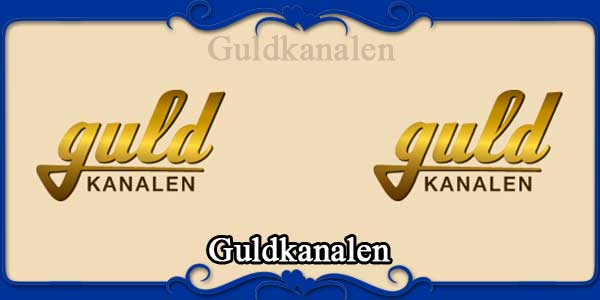 A new sensation and Heart of Sweden “Guldkanalen 70 tal” makes your day memorable with its vast variety of songs. Infuses energy for your workday and relax your mind and soul when you want it that way. Listen to the wonderful melodious songs of your choice all day long. “Guldkanalen 70 tal” is fully customized internet radio station which provided you with 100% satisfaction. Decade when Sweden was put on the map by Sheeba and ABBA at the tip. From disco with the Bee Gees, The Jackson 5, Boney M, Tina Charls and Chic – the largest ROCK hits created through the ages. With ELO, Toto, The Rolling Stones, Lynard Skynard, Queen and Deep Purple. The list goes on.

Peace, Love and Understanding colored worldwide while ABBA took Europe and won the Eurovision Song Contest. In addition to ABBA so we hummed in Swedish songs by, among other things, Ted Gärdestad, Ulf Lundell, the National Theatre and Magnus Uggla.

Janis Joplin, Jimi Hendrix and Jim Morrison all died in the early sjutitotalet. But the decade loaded with talent like Shakira, Robbie Williams and Robyn. All in one way or another, surely influenced by what sounded from the parents’ record collection.