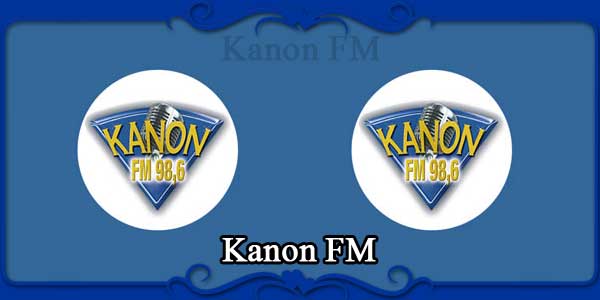 A new sensation and Heart of Sweden “Kanon FM” makes your day memorable with its vast variety of songs. Infuses energy for your workday and relax your mind and soul when you want it that way. Listen to the wonderful melodious songs of your choice all day long. “Kanon FM” is fully customized internet radio station which provided you with 100% satisfaction. Kalmar Music Radio Association was formed in summer 2002 by a group of music enthusiasts with the goal to start a new radio station. The biggest single factor that made us want to start a new radio station, was that the music on offer in Kalmar was too bad. Not everyone likes Britney Spears and the like, especially if you get to hear the same songs every hour. Therefore, we decided to do something about it. Radio broadcasts could be started on the 28th December 2002, the station name “Kanon FM 98.6”.

Kalmar Musikradioförening was formed during the summer of 2002 by a group of music enthusiasts with the goal of starting a new radio station. The biggest single factor that wanted to start a new radio station was that the music offering in Kalmar was too bad. The radio broadcasts could be started on December 28, 2002 under the station name “Kanon FM 98.6”.

After the time has passed, we have renewed our range and play, on request, even new music but the emphasis is still in the 60s and 70s. Over 50% of the music on our music list is recorded before 1980.